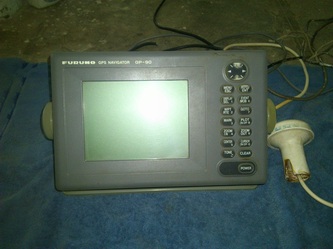 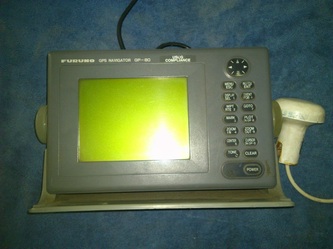 The Global Positioning System (GPS) is a space-based satellite navigation system that provides location and time information in all weather conditions, anywhere on or near the Earth where there is an unobstructed line of sight to four or more GPS satellites. The system provides critical capabilities to military, civil and commercial users around the world. It is maintained by the United States government and is freely accessible to anyone with a GPS receiver.

Marine GPS is an essential on the water since there are no roads, signals, or light at night to guide the boat or ship rider from one location to the other. Without GPS navigation, it would be quite difficult for the recreational boater to get from point A to point B without any issues.